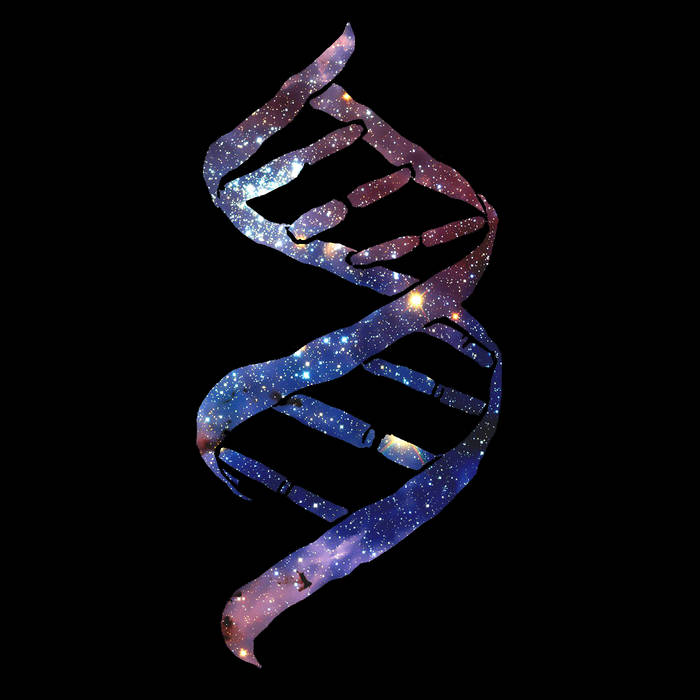 Featuring prescient, SF-literate lyrics and forward-thinking, pitch-dark future bass production, FUTURE PROOF stands as a document of a unique and intense creative relationship between a dystopian rapper and a soundsystem warrior.

Originally surfacing in 2007 under the name DOUBLE HELIX, the project was the first collaboration between MORPHAMISH & Bram E. Gieben aka TEXTURE, who would later go on to set up BLACK LANTERN MUSIC.

The album also features an early appearance on two tracks by ANNEKA KAMPMAN, who would go on to front the Chemikal Underground-signed band CONQUERING ANIMAL SOUND.

Black Lantern are proud to present the 10th Anniversary Expanded Edition of this unique project, with a total of 25 tracks, including remixes and demos exclusively available alongside the final 100 remaining physical copies of the album.

Bandcamp Daily  your guide to the world of Bandcamp